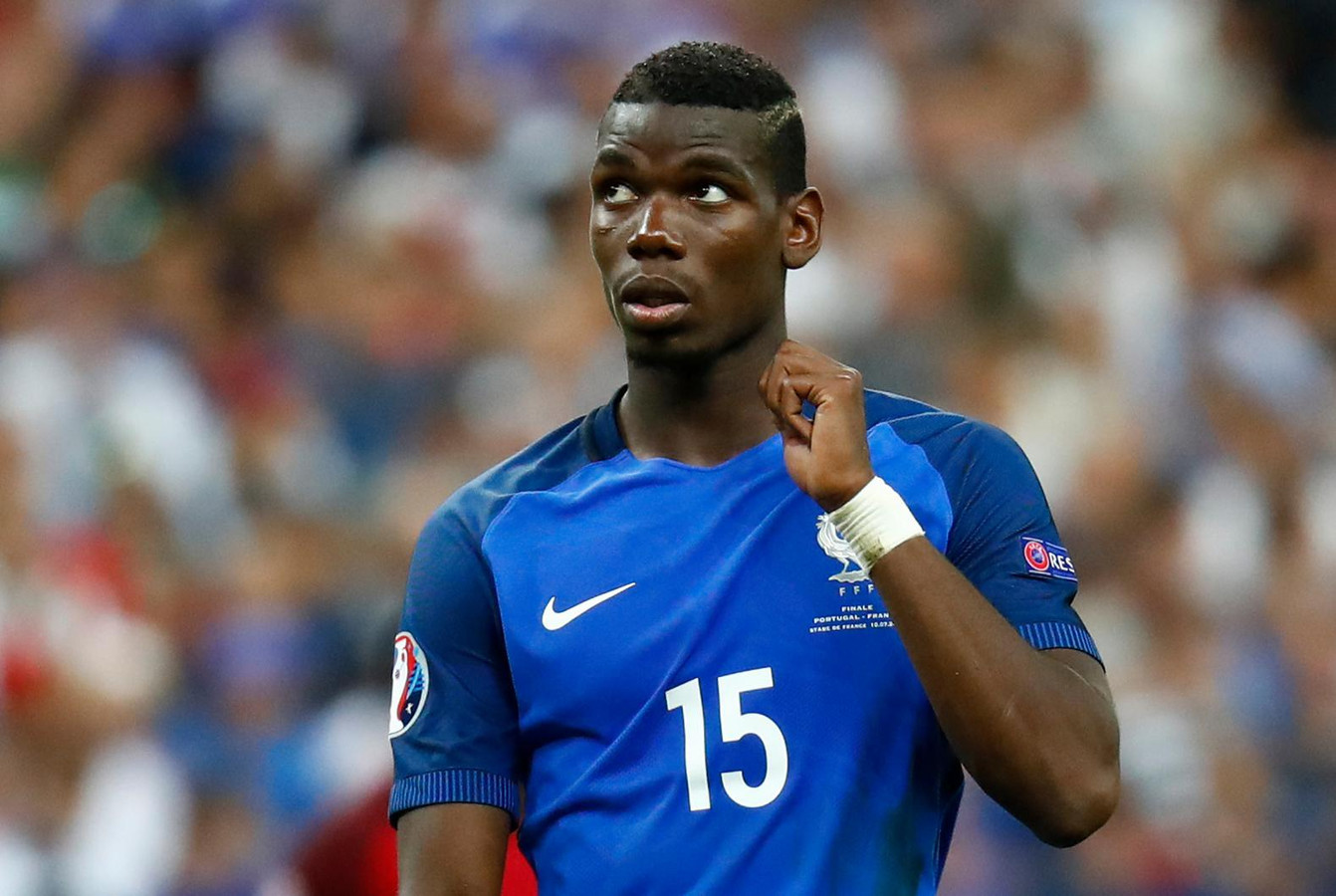 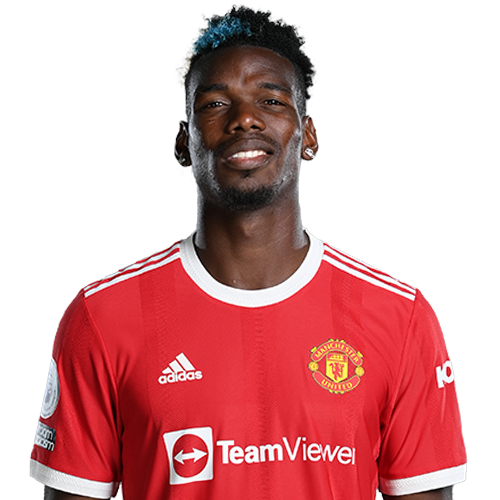 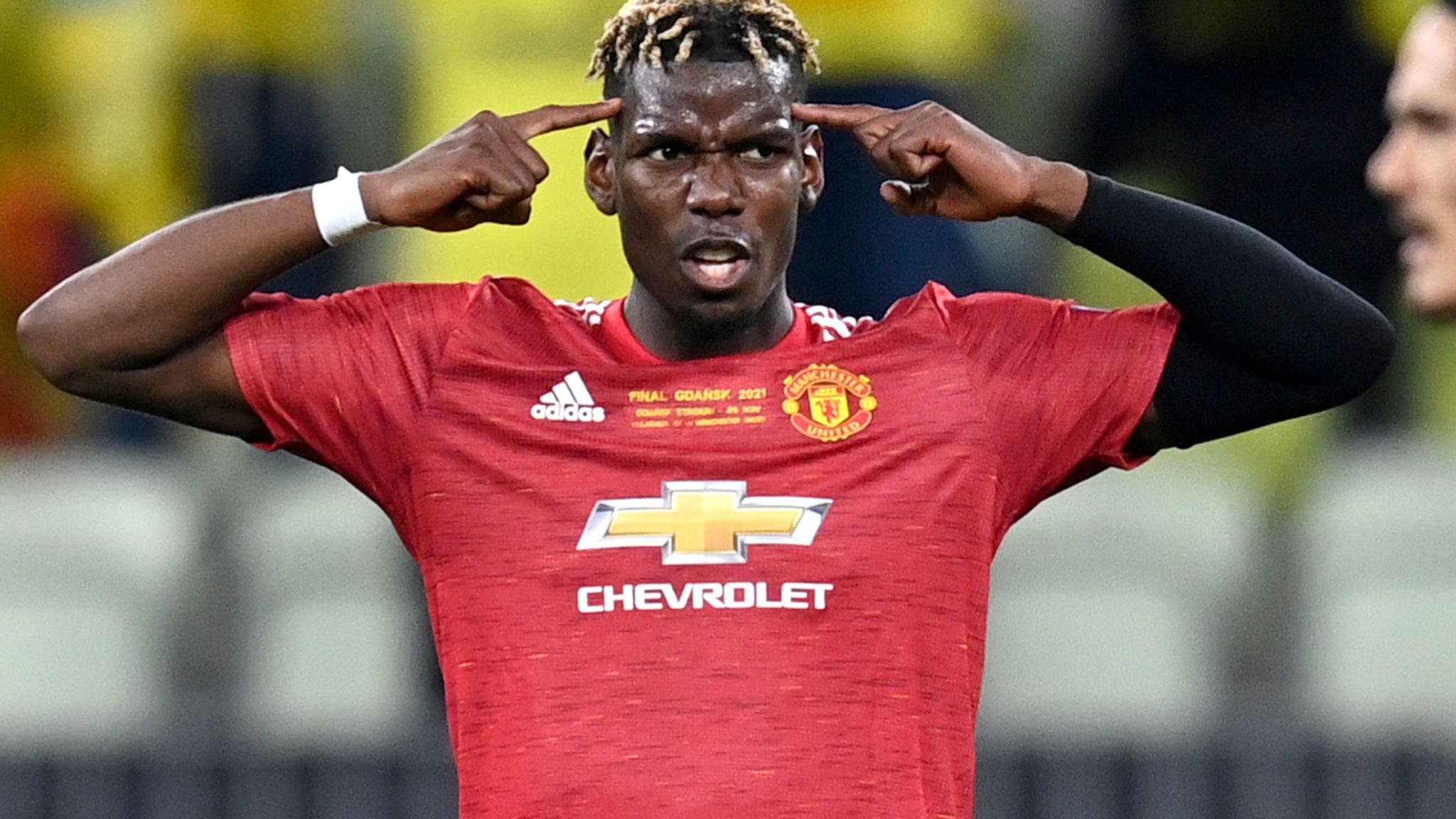 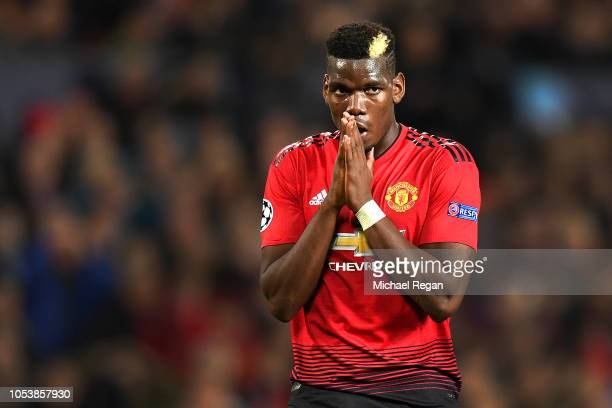 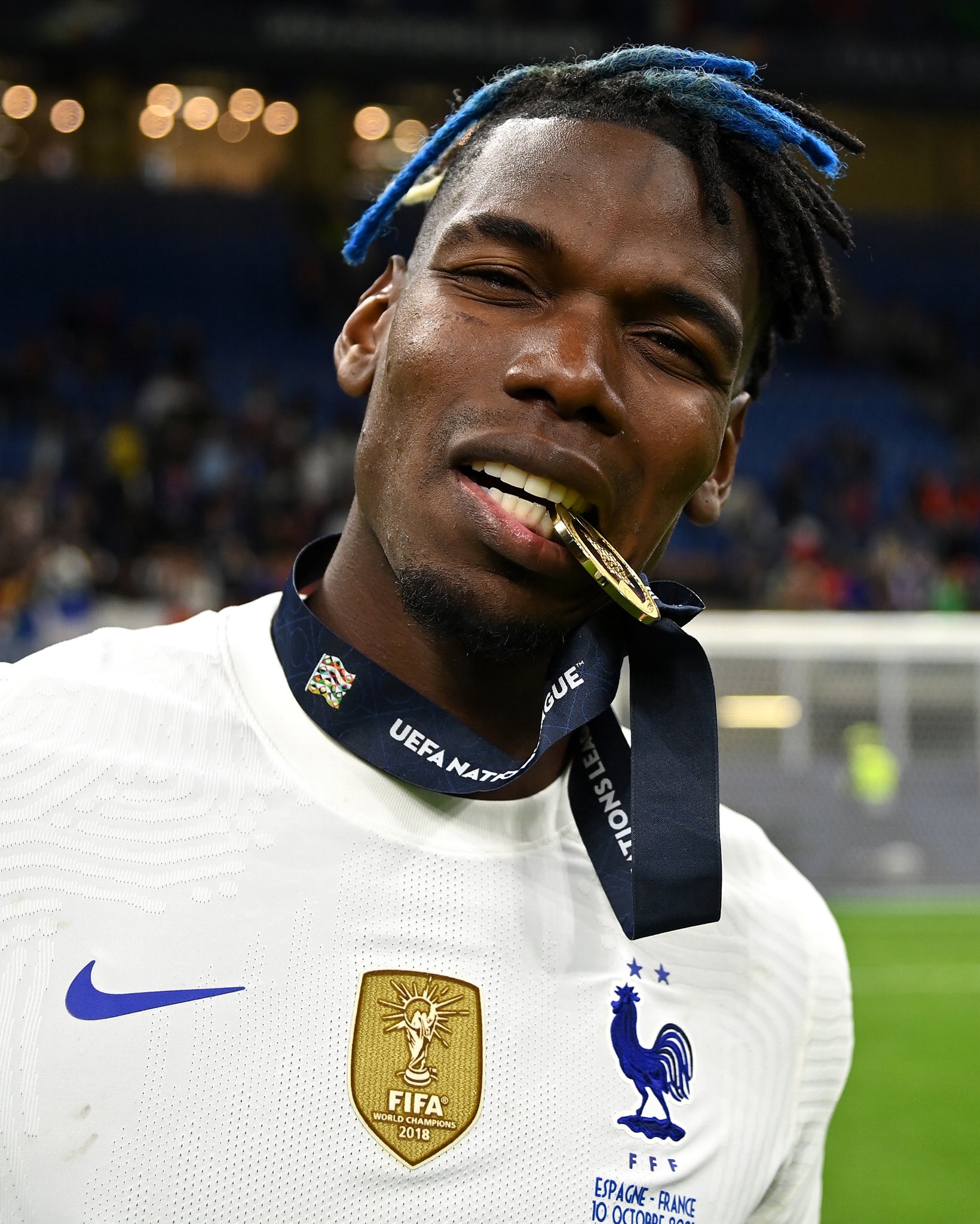 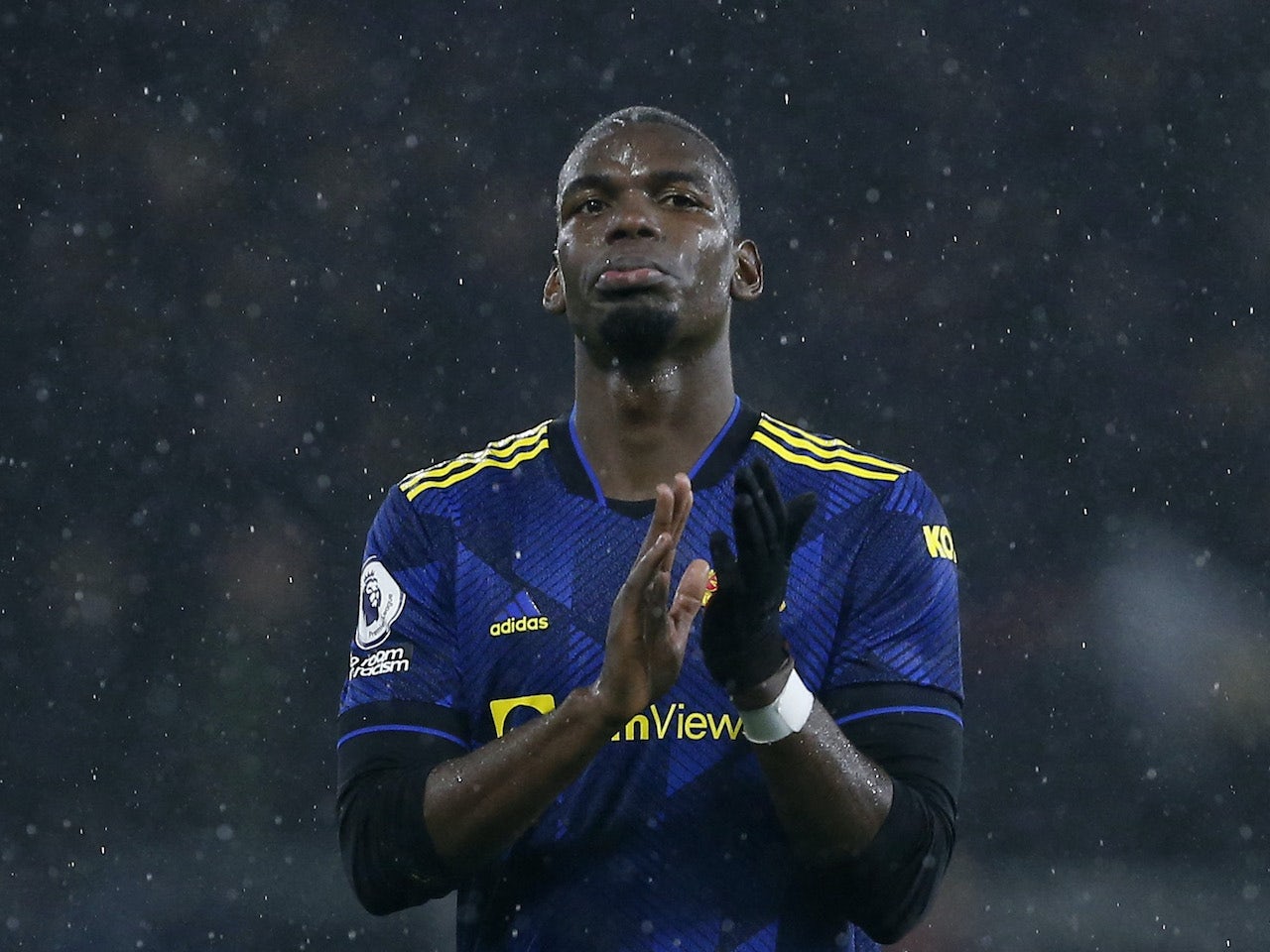 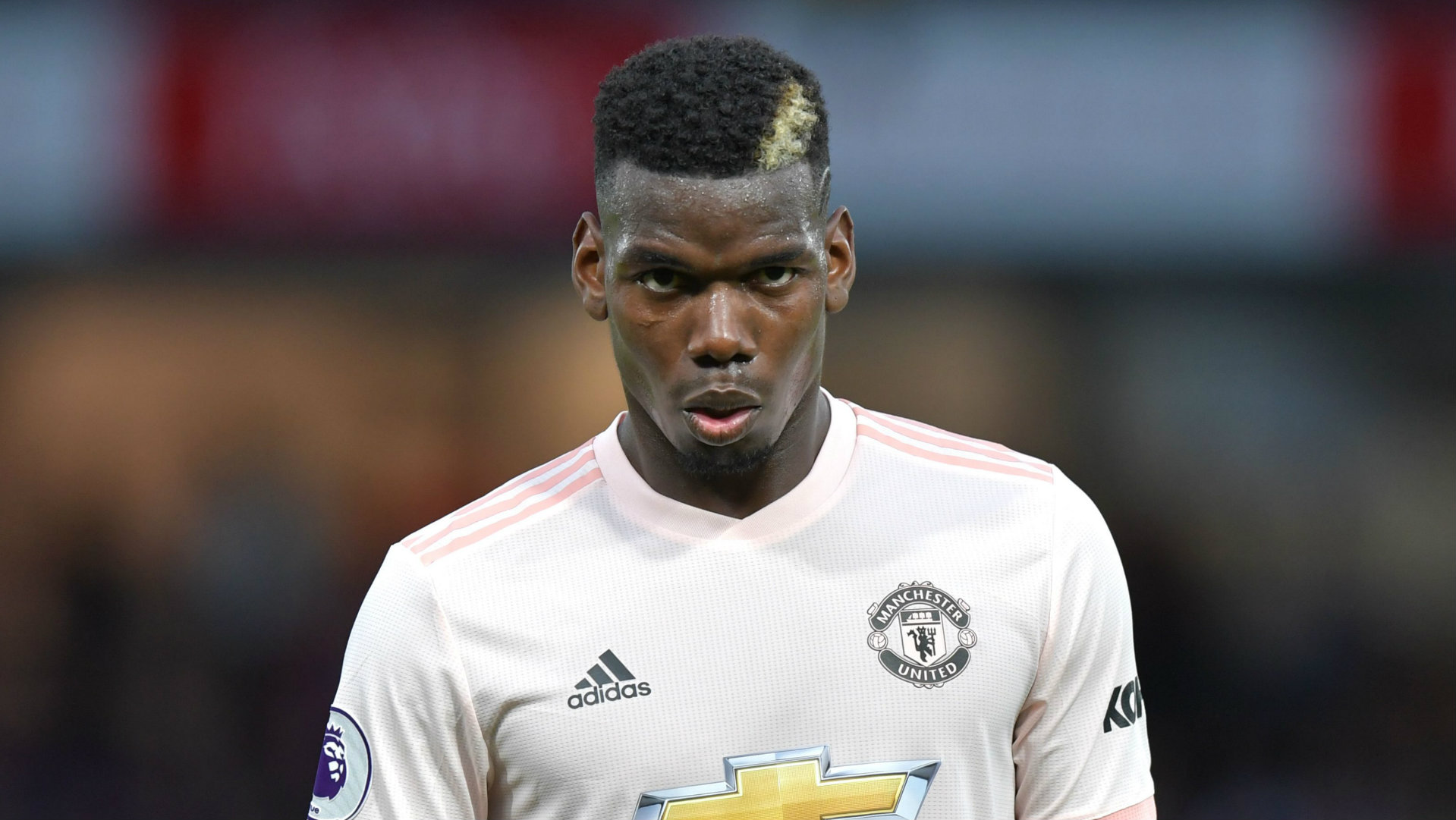 In the semi-final match against four days later, Pogba was once again started in a deep-lying midfield role alongside in a 4—2—3—1 formation; following 's introduction in the second half, he was shifted to a more advanced role, which gave him more tactical freedom, and he subsequently helped to create Griezmann's second goal of the match, as the hosts defeated the reigning World Cup Champions 2—0 to advance to the of the tournament, where they suffered a 1—0 extra-time defeat to.