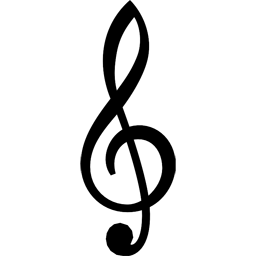 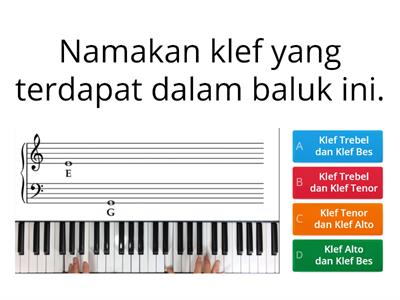 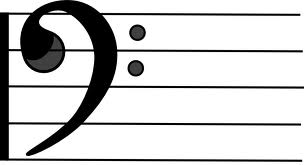 The F-clef was, until as late as the 1980s in some cases such as hymnals , or in British and French publications, written like this: In printed music from the 16th and 17th centuries, the C clef often assumed a ladder-like form, in which the two horizontal rungs surround the stave line indicated as C: ; this form survived in some printed editions , written in and positioned to make it equivalent to an octave G clef into the 20th century.