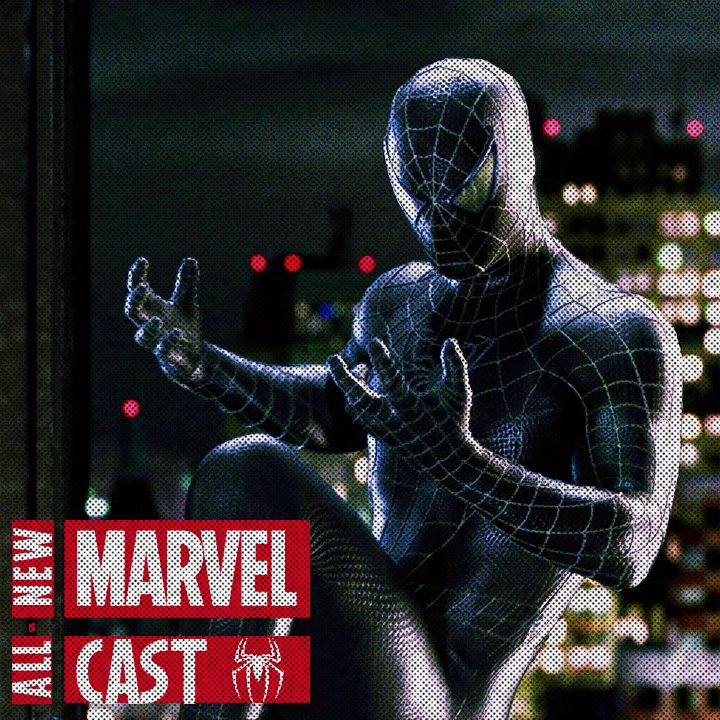 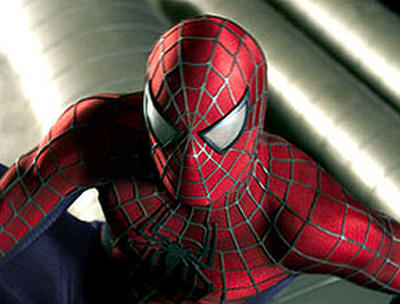 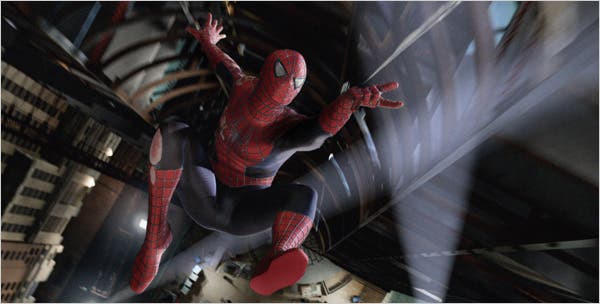 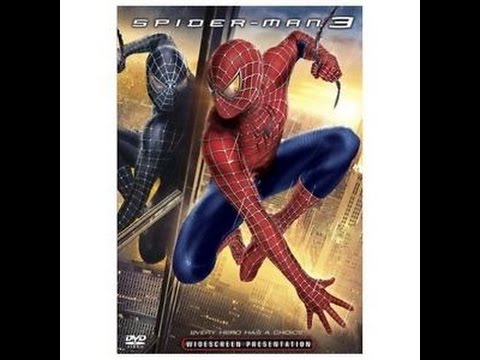 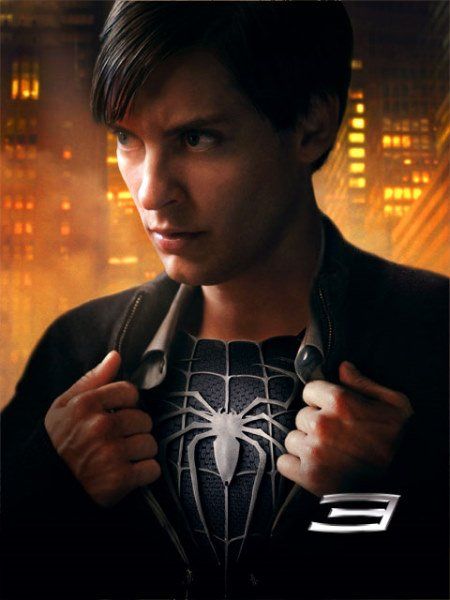 Reportedly an early draft had John Jameson, the astronaut from 2004 , returning from a space mission with the symbiote as a stowaway.

However, to keep Venom's appearance a secret, he claimed during the film's casting and production that he hated the character, and had no intention of including the character in this film or any subsequent sequels.