A piece of foreign DNA was inserted into a plasmid with an antibiotic resistance gene and lactose Z gene. The plasmid DNA was cut with a restriction enzyme, which splits the lactose Z gene and opens the circle. The foreign DNA was next inserted into the open restriction site of the plasmid. When the recombinant plasmid was introduced into bacterial cells and grown in the presence of antibiotic, some of the colonies turned blue in the presence of gene. The blue colonies contained 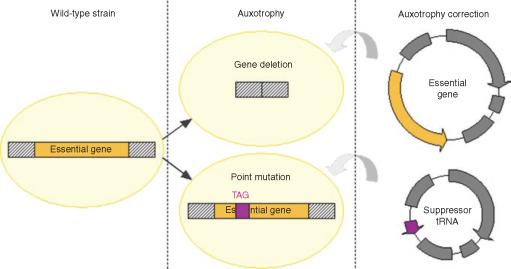 A Guide for Choosing Between Commonly Used Antibiotics 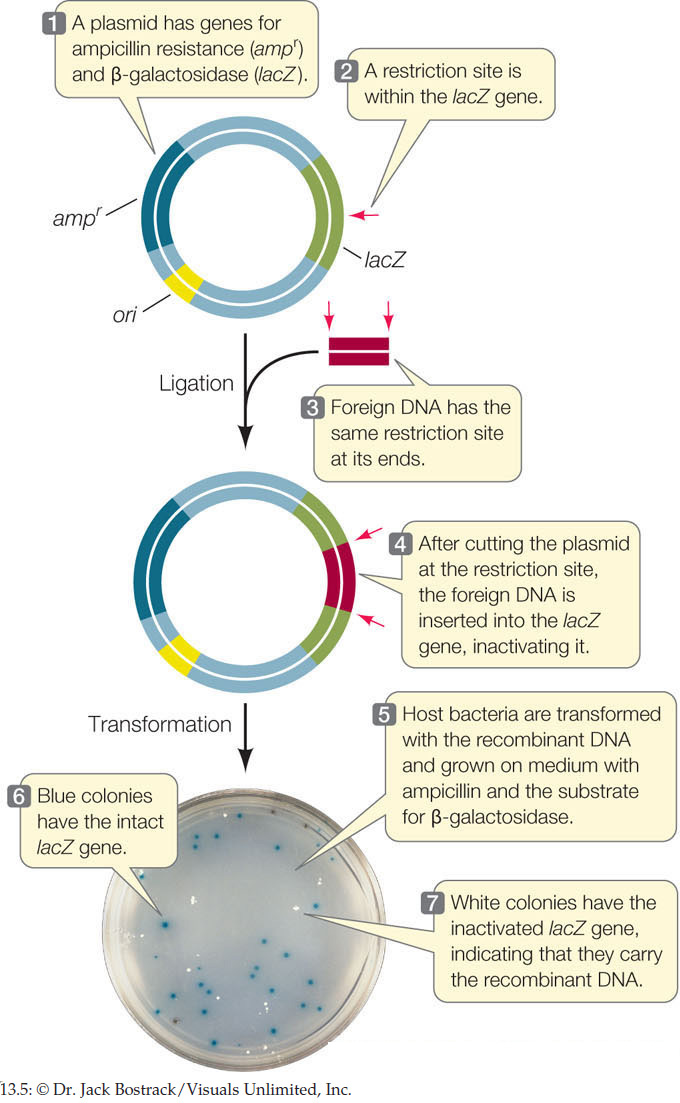 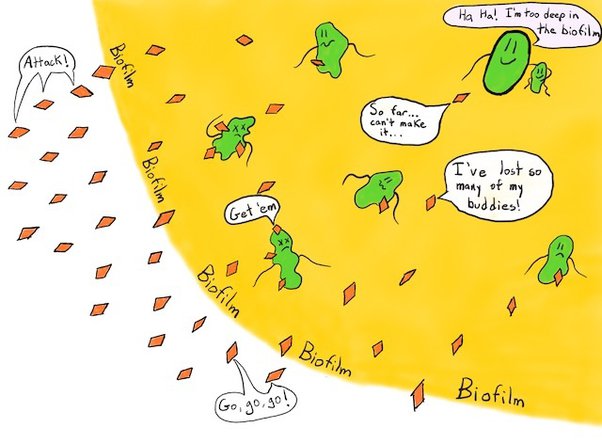 A Guide for Choosing Between Commonly Used Antibiotics

Two different plasmids that belong to a similar family cannot co-exist in an identical cell.