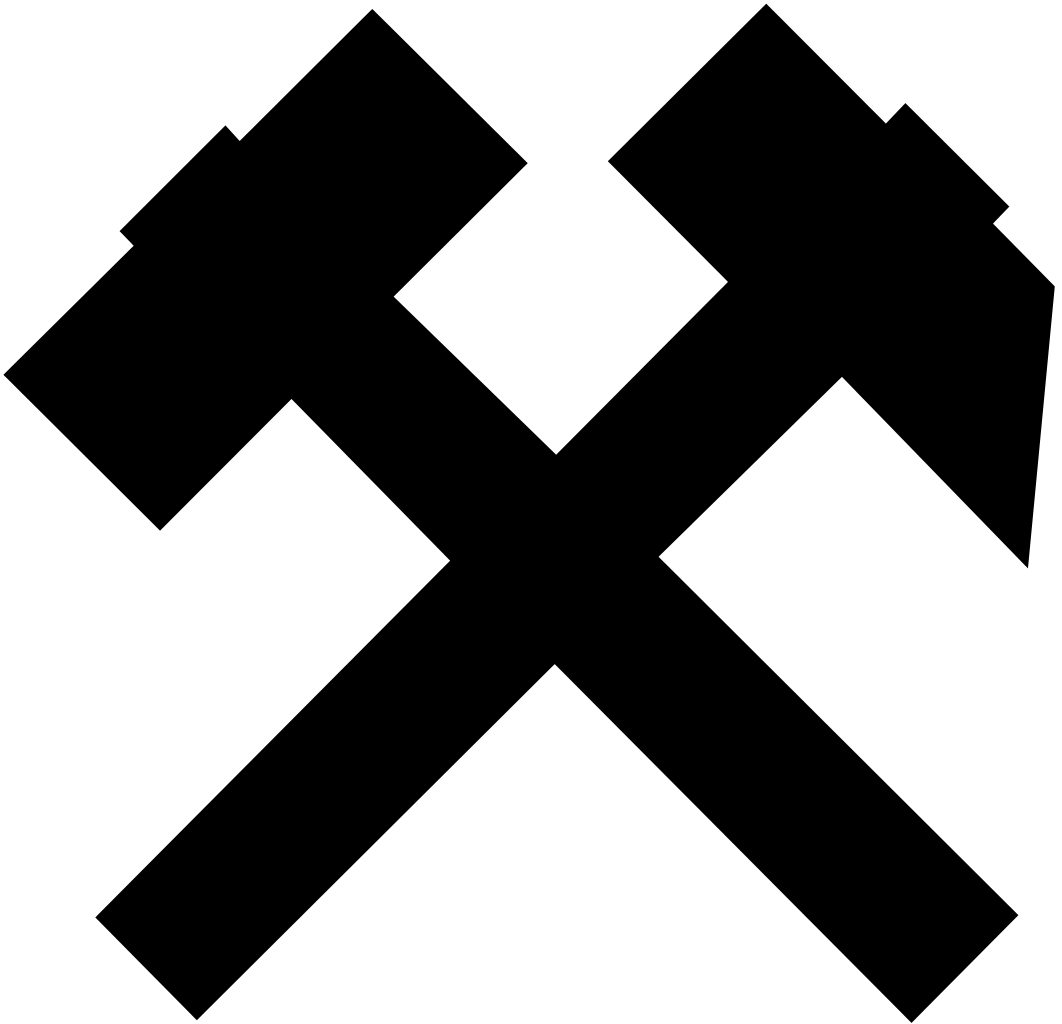 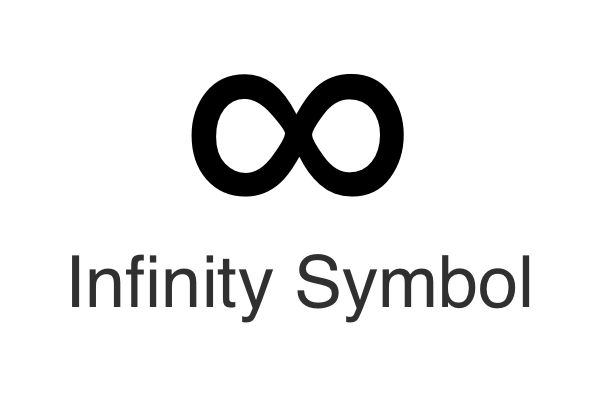 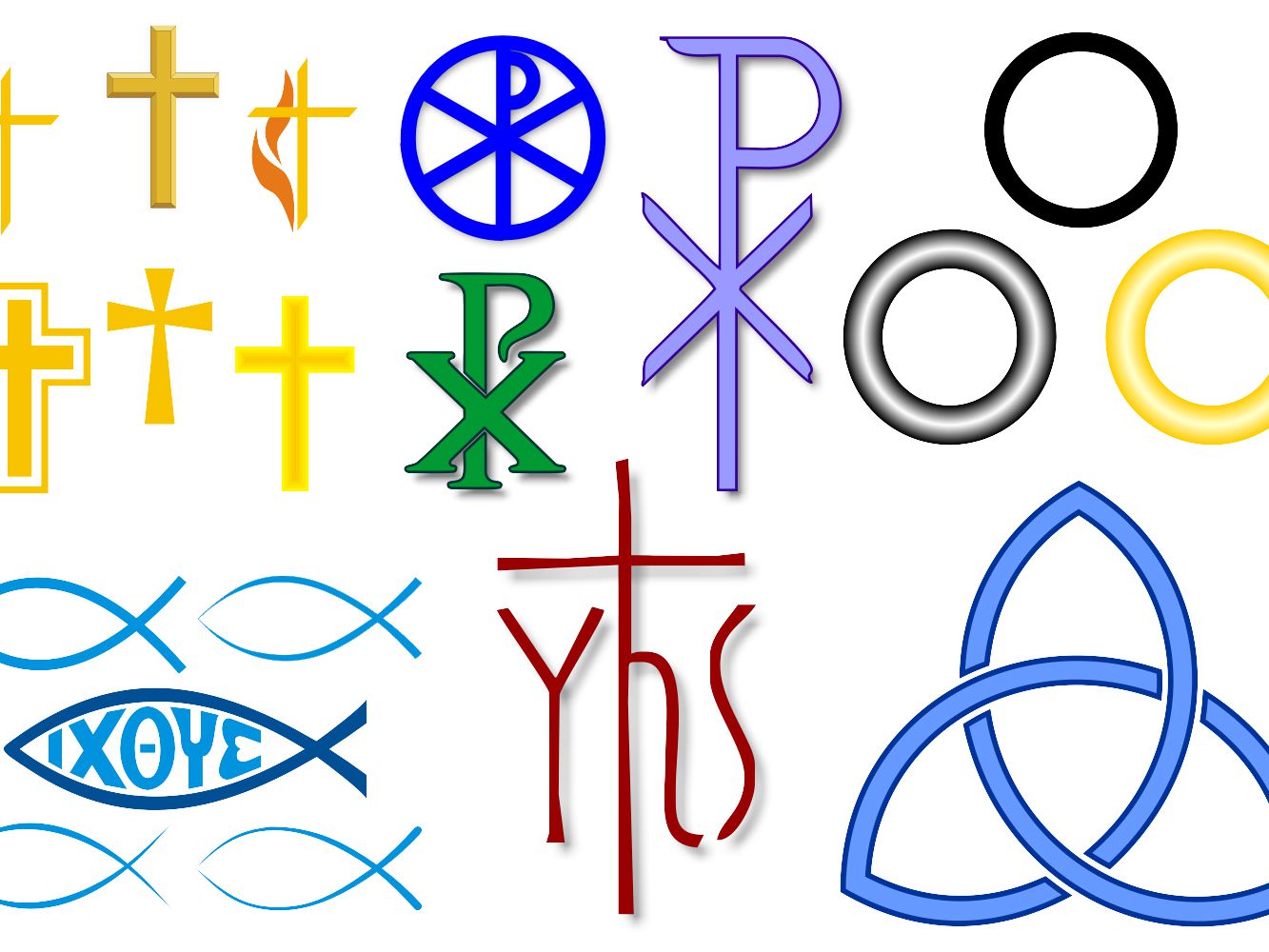 History and Etymology for symbol Noun in sense 1, from Late Latin symbolum, from Late Greek symbolon, from Greek, token, sign; in other senses from Latin symbolum token, sign, symbol, from Greek symbolon, literally, token of identity verified by comparing its other half, from symballein to throw together, compare, from syn- + ballein to throw — more at.

Greater Than and Less Than Symbols